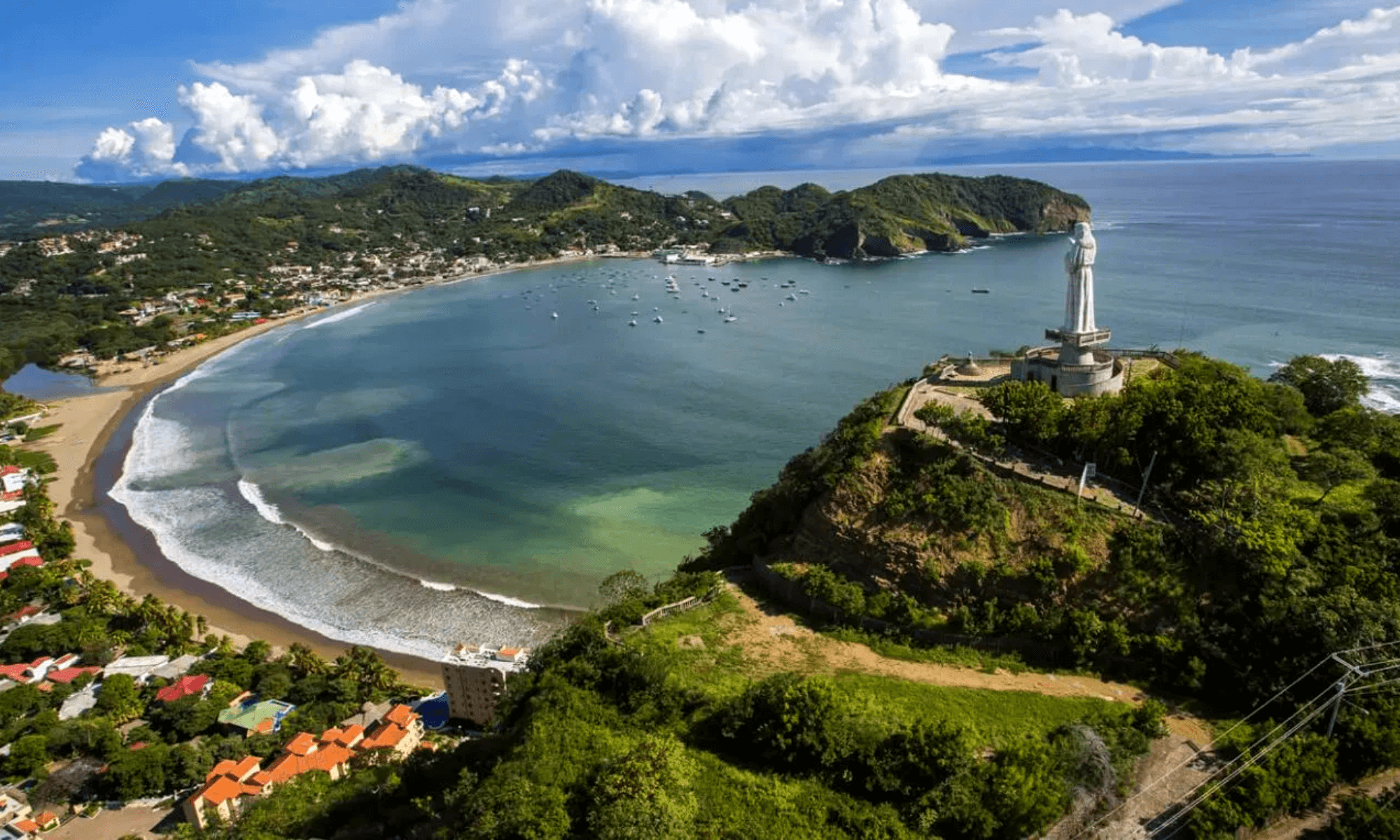 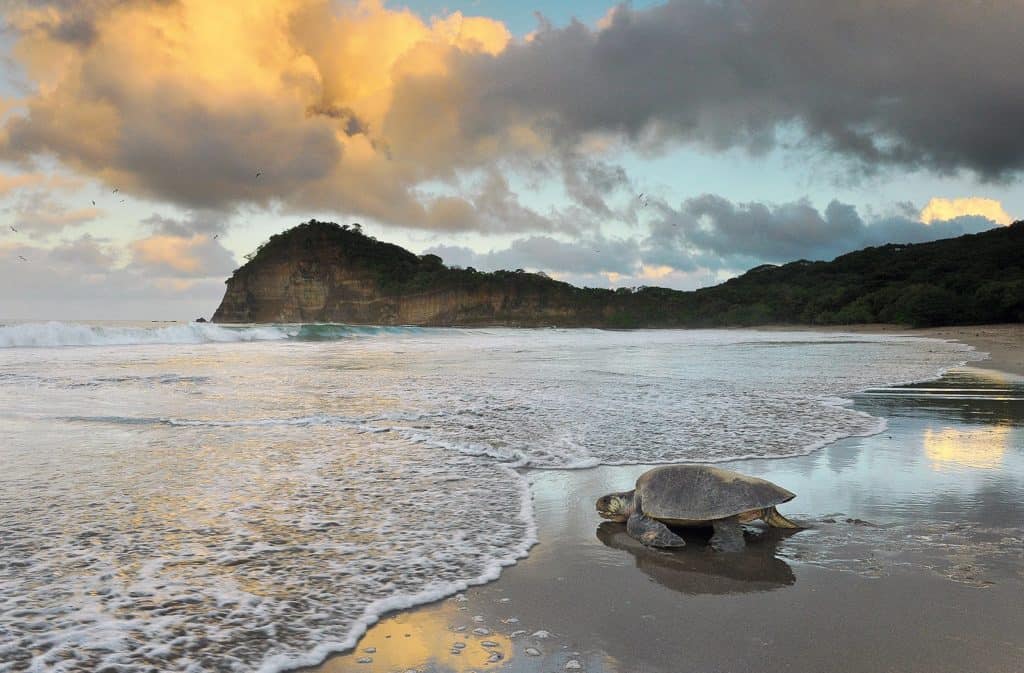 San Juan Del Sur was officially founded in 1852, largely due to the influx of foreign travelers on their way to California during the Gold Rush. From the 1940’s until the late 1990’s, San Juan Del Sur was one of Nicaragua’s largest shipping ports, where wood, cattle, and other agricultural products were exported, and goods ranging from automobiles to farm equipment were imported.

Today, San Juan’s economy relies chiefly on tourism and foreign investment, although much of the population has retained their generations-old vocation of fishermen.

San Juan is the most visited vacation destination on the Pacific coast of Nicaragua. As the home to approximately 18,000 Nicaraguans, San Juan del Sur has emerged as a hot spot for the adventurous traveler and retiree alike with a strong expatriate community. Because of the proud devotion of the locals to their culture, this lovely coastal village has not lost its native charm.